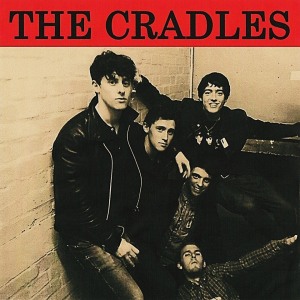 Influenced by the Kinks, the Pixies, The Smiths and The Strokes the band also draw comparison to the Stone Roses, Milburn and Little Man Tate. (Ed- The lead singers voice bearing a striking resemblance to the Undertones’ Feargal Sharkey!)

They have supported acts such as Scouting for Girls and Professor Green (Ed- despite clearly being more talented than both!) and enjoyed several successful tour dates in Sheffield, Bristol, Portsmouth and Aberystwyth. The bands most recent single, ‘Do You Wonder Why?’ is a swinging jaunt that examines themes of nostalgia and regret but with a beautifully melancholic chorus that is both poignant and heartfelt. This was released on Vivid Riot Records in June earlier this year.

One of the highlights of the new record, ‘The Bad Times go On and On’ offers the story of blissful resignation to a downtrodden protagonist: ‘the bad times are young, you see your face in the mud’ – all the more relevant to today’s ignored and beleaguered youth 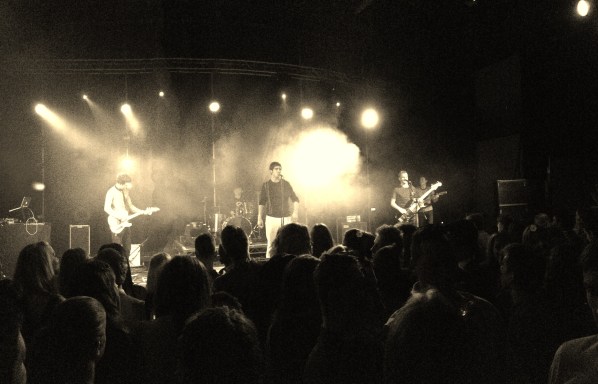 The band have received airplay from BBC DJ’s Adam Walton and Tom Robinson, as well as numerous independent radio stations such as the Waiting Room, Radio Cardiff, Showcase Wales, Rock 101 and Radio KC

“You won’t find anybody else” found its way onto BBC Radio 6, a notable accolade for a fledgling band that really does prove how good this band are. Declan said on this achievement:

“Yeah, when Tom Robinson played ‘You Won’t Find Anyone Else’ it was a big deal for us and we were obviously really pleased but once you’ve been played once on there you want them to play you every week so that’s one of the main aims with the new tracks. Radio 6 is a really good platform for new music but at the same time we’re looking to go beyond that and get on the likes of Radio 1 and Radio 2 regularly. When it comes down to it we want as many people to hear our music as possible. There’s no desire within the band to be ‘alternative’ or niche, we want to be as big as possible and we never shy away from that.”

The Cradles play the Cardiff OxJam festival on the 16th of November at The Full Moon stage in Cardiff. They also hit London for their first show in the capital, at the Fiddlers Elbow in Camden on the 30th of November.

The band have re-entered the studio this November working on some new material.

“At this stage we’re really enjoying what we’re doing and our main aim is to have a consistent output of good material that people will dig and draw more attention to what we’re doing as a band. Hopefully in the near future we’ll have the backing to go into the studio and record our debut album but it feels like we’ve got a lot of work to do and honing of our sound before we would even want to do that anyway.”

“We feel like we have an eclectic mix of songs so ultimately there’s always an excitement about working on a new track and recording it. There’s no sound in particular we’re aiming for when we put stuff down, it’s more a gut instinct of what sounds best to us.”

When asked upon the health of the south Wales music scene, Dec offered an optimistic note for the future –

“We’ve played a lot of shows in the South Wales region over the past year and we’ve enjoyed playing with a variety of other bands. If you look at the likes of HUB Festival and Swn then it’s clear it’s healthy insofar as there are a lot of bands doing a lot of different things and people who are passionate about making the local scene thrive. Having said that, we’re aware that it’s quite easy to get caught up playing the same venues in your home city over and over again so what we’ve been focused on lately is getting to other cities in the UK where people who haven’t seen you before can see you live. For any band aspiring to go places that’s an absolute necessity.”